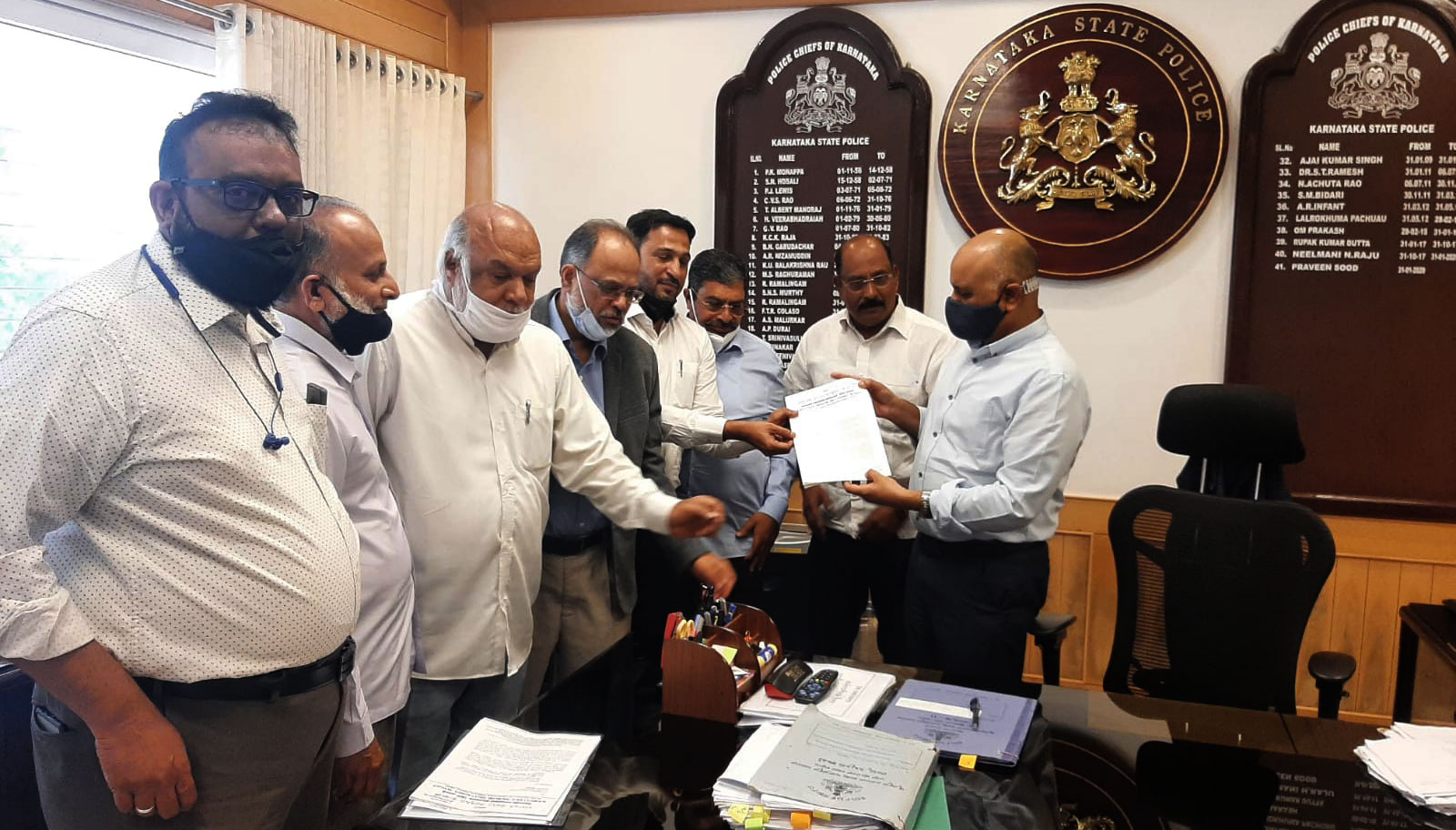 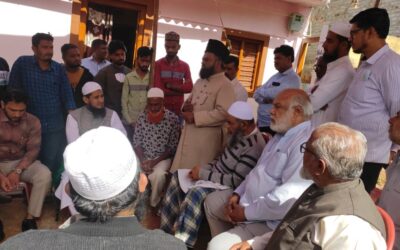 Gadag District:On January 17, 2022, an innocent boy was slain and another was gravely wounded in Nargand, Gadag...