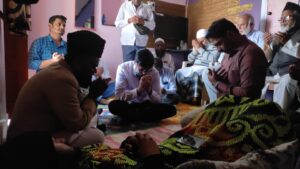 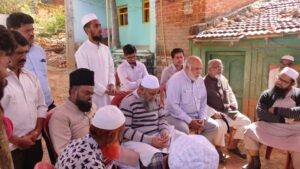 ← Prev: Hijab Issue: Government Pre-University College, Udupi Next: A Muslim Delegation Meets With The DGP To Discuss The Nargund Issue → 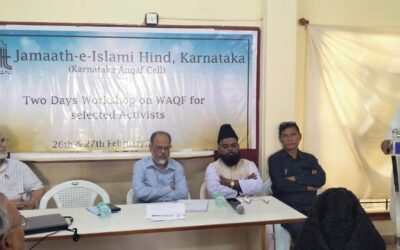 The protection of endowments is obligatory on Muslims

A two-day workshop was organised by Jamaat-e-Islami Hind Karnataka Awqaf Cell at Shanti Sadan in Bengaluru on February... 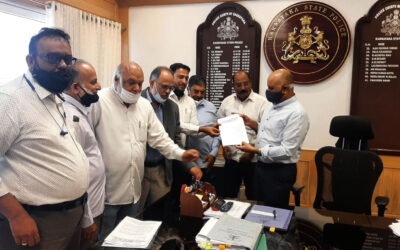