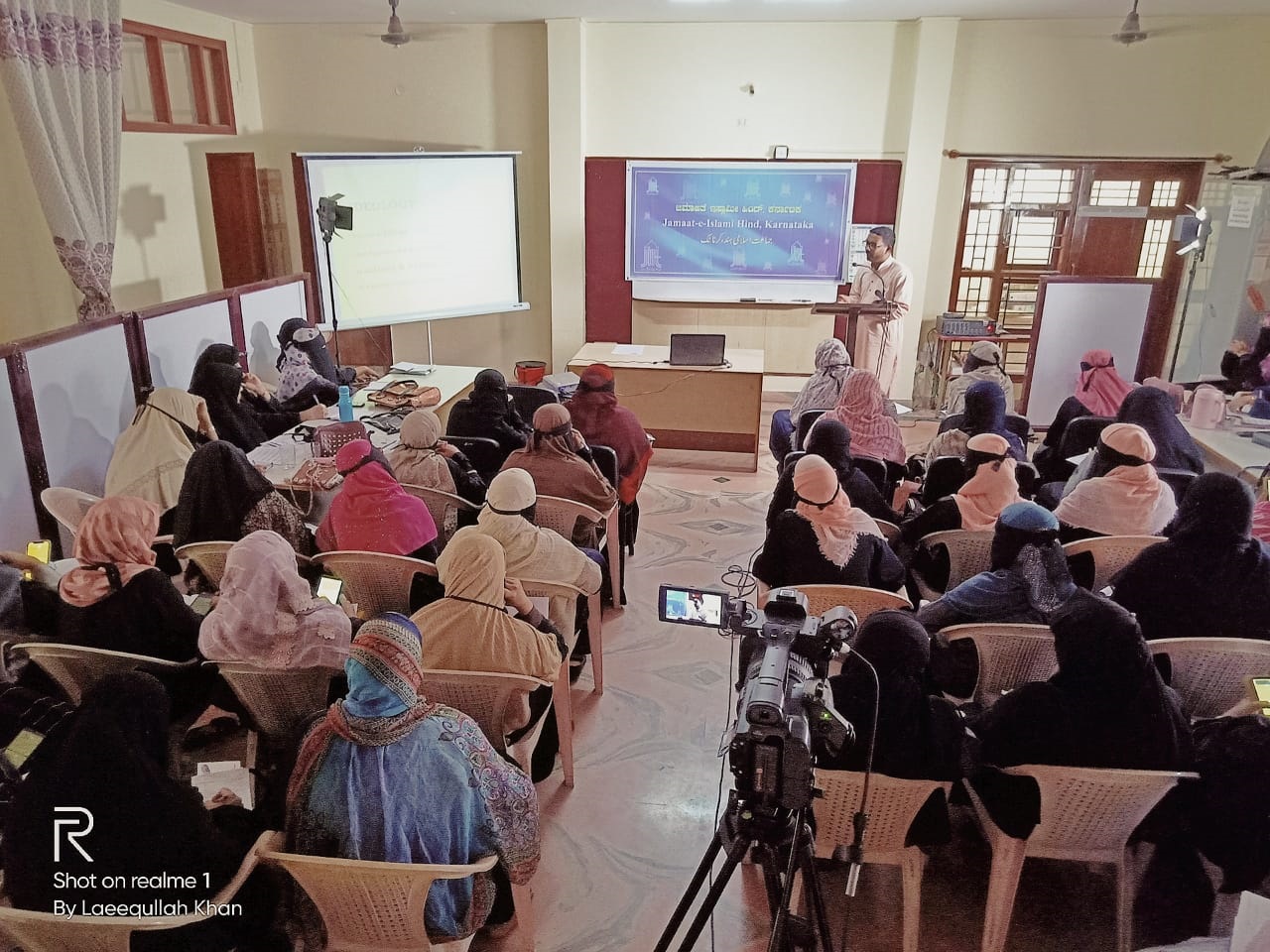 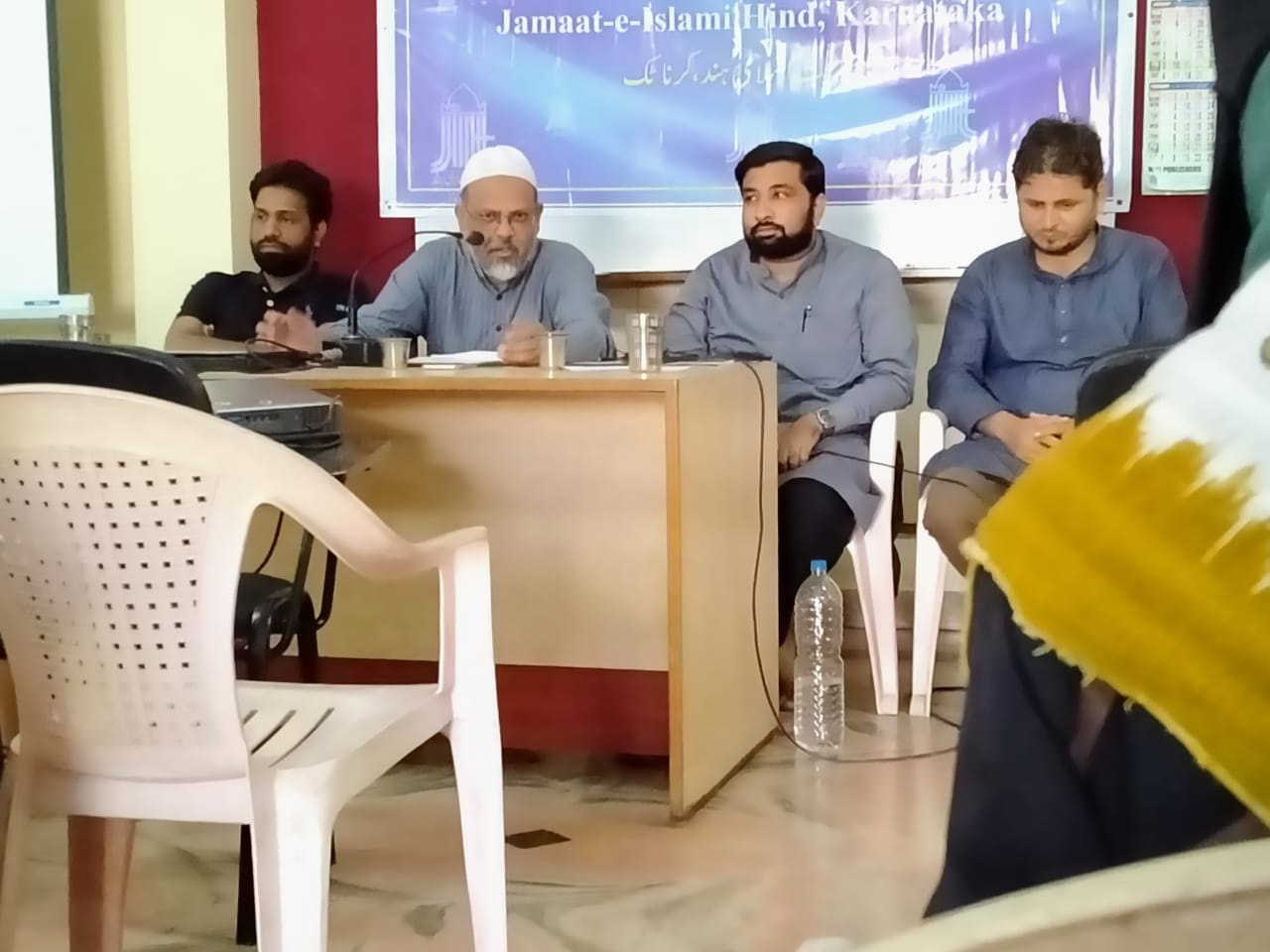 HRD Cell and Media Department of Jamaat-e-Islami Hind, Karnataka organized a two-day Media Activism Workshop exclusively for women on 29th February and 1st March 2020 at Shanti Sadan, RT Nagar, Bengaluru. The objective of the workshop was to expose the participants to various forms of media, help them identify their interests and motivate them to use their talent and skill and to positively contribute to the field of media.

The workshop featured various sessions such as the role and importance of Media from the Qur’an and life of Prophet Muhammad (pbuh), social media activism, use of social media platforms, methodology to work in social media, writing articles, photograph, videography, and editing, various forms of video presentations, self-assessment on media skills and sharing experience in the field of media.

Practical sessions such as writing a letter to the editor, delivering short talks, news bites and conducting interviews were also part of the workshop. 60 women from different parts of the state participated and benefited from the workshop. 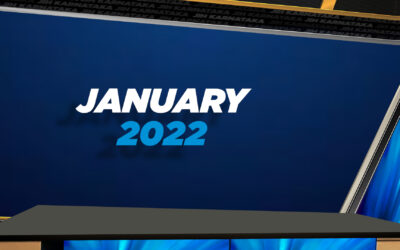 Jamaat holds Inter-Religious Webinar on “Turn To The Creator”